The Norther, Northern Illinois University's yearbook, dates from 1900 through 1977, with no 1976 issue published. Two additional yearbooks were published under the name of The Gargoyle in 1985 and 1985-1986. These are the only yearbooks published by the university.

The yearbooks are used on a regular basis for research on the history and growth of NIU. They contain wonderful portraits of the students, staff and faulty, as well as photographs of the campus. Also included are literary efforts, jokes, drawings, affectionate accounts of those who taught, class and student activities, sports participation, and a calendar of annual events. Since actual student and personnel records are not open to the public, often the yearbooks are the only source available to help researchers find information about people who have attended or worked at NIU. 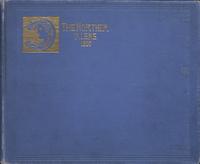 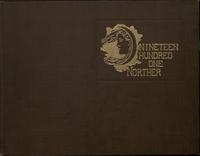 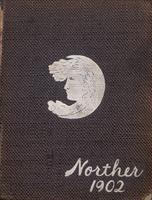 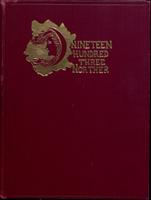 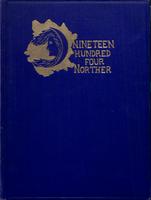 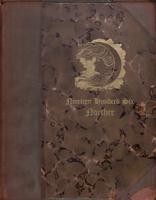 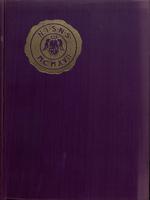 Norther (1918)
Unenumerated, reduced yearbook. The students decided to take the money that they would have spent on a yearbook and put towards the purchase of an ambulance to be used in France during WWI. 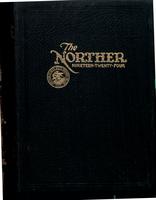