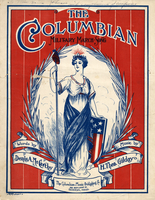 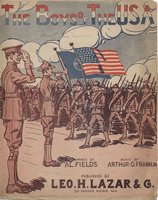 The boys of the USA 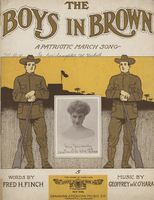 The boys in brown 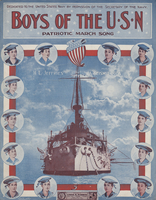 Boys of the U.S.N 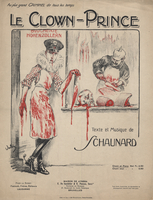 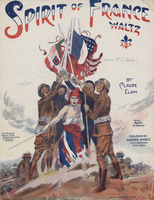 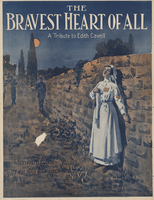 The bravest heart of all 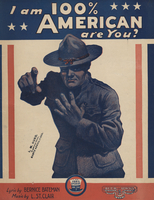 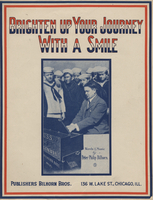 Brighten up your journey with a smile 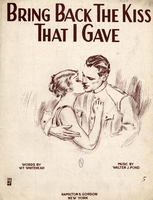 Bring back the kiss that I gave 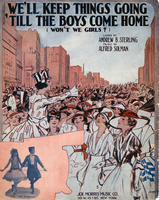 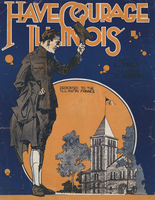 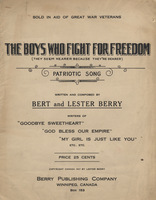 The boys who fight for freedom 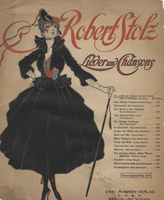 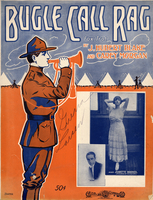 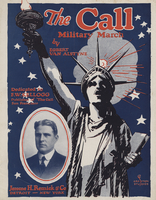 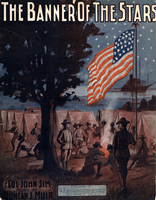 The banner of the stars 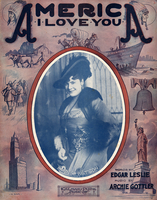 America, I love you 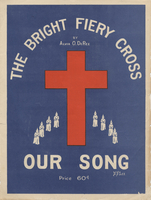 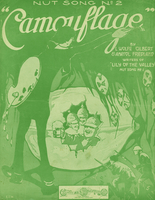 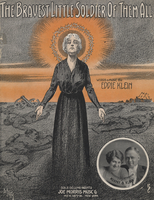 The bravest little soldier of them all 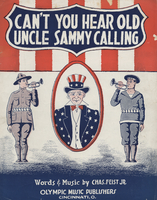 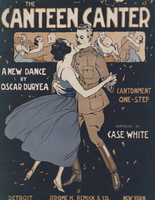