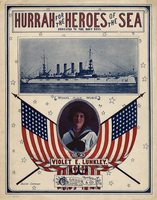 Hurrah for the heroes of the sea 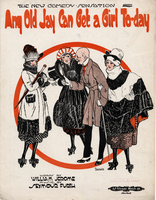 Any old jay can get a girl today 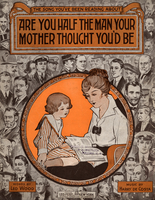 Are you half the man your mother thought you'd be? 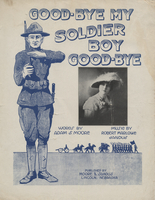 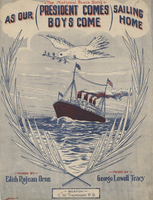 As our president comes sailing home 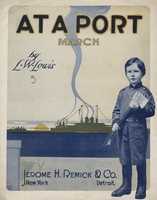 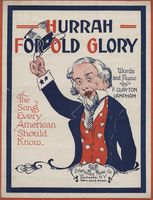 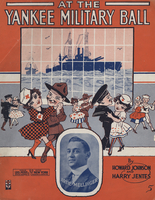 At the Yankee military ball 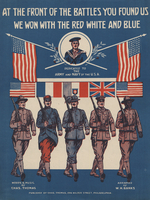 At the front of the battles you found us 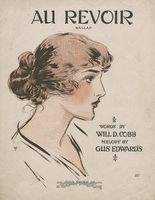 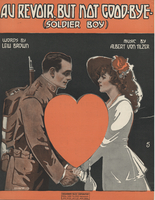 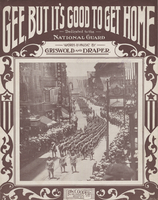 Gee, but it's good to get home 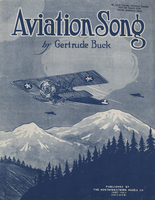 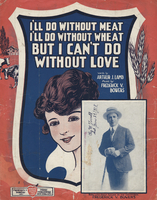 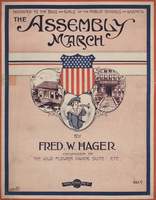 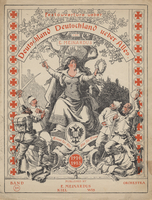 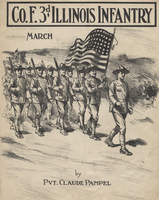 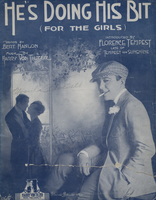 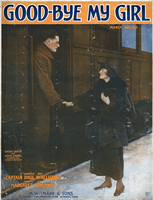 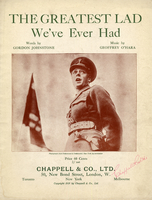 The greatest lad we've ever had 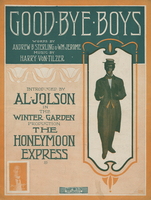 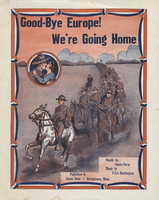 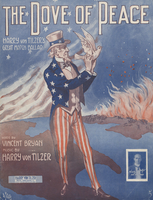 The dove of peace 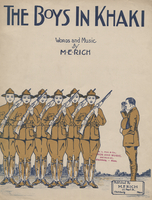 The boys in khaki 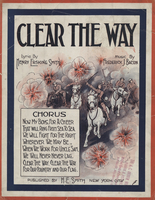