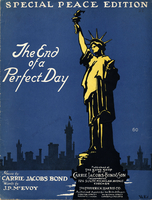 The end of a perfect day 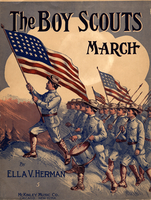 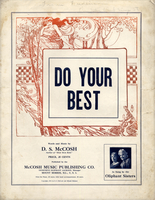 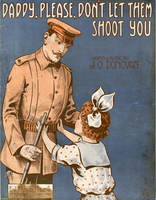 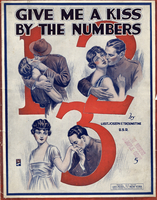 Give me a kiss by the numbers 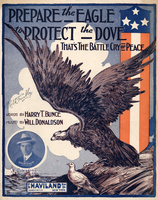 Prepare the eagle to protect the dove 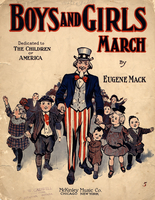 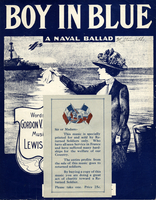 Have a little regiment of your own 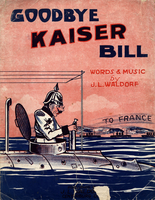 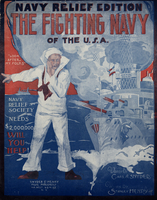 The fighting Navy of the U.S.A. 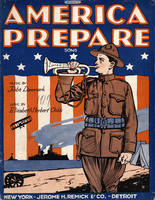 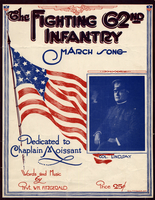 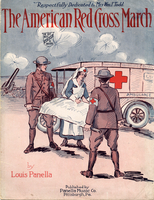 Hands off the U.S.A. Hats off to dear old glory and hurrah for Uncle Sam 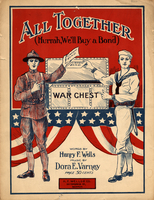 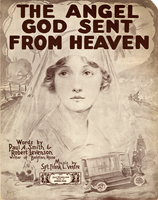 The angel God sent from heaven 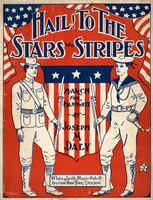 Hail! to the stars and stripes 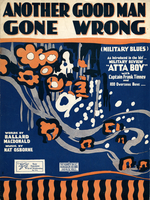 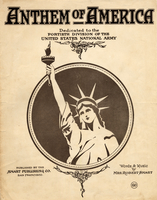 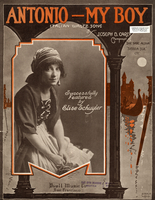