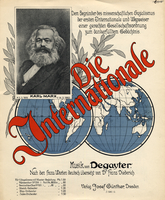 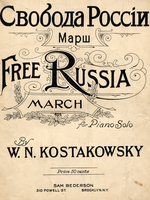 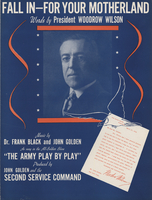 Fall in - for your motherland 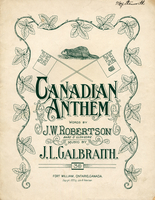 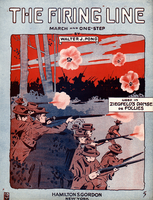 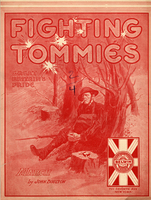 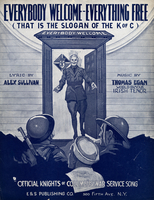 Everybody welcome- everything free! 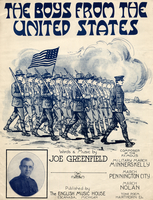 The boys from the United States 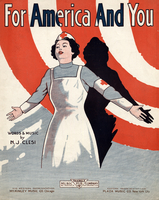 For America and you 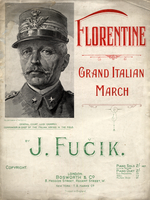 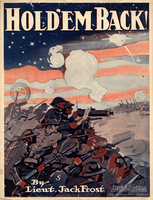 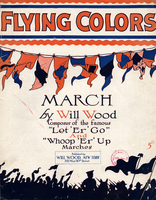 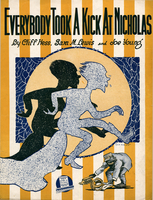 Everybody took a kick at Nicholas 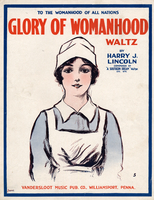 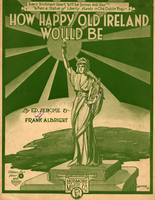 How happy old Ireland would be 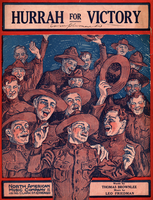 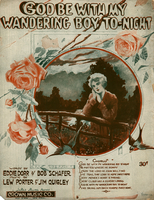 God be with my wandering boy to-night 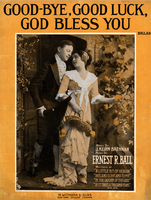 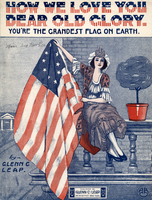 How we love you dear Old Glory 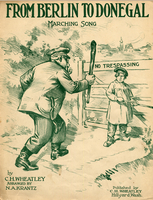 From Berlin to Donegal 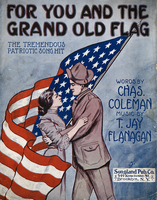 For you and the grand old flag 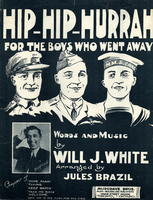